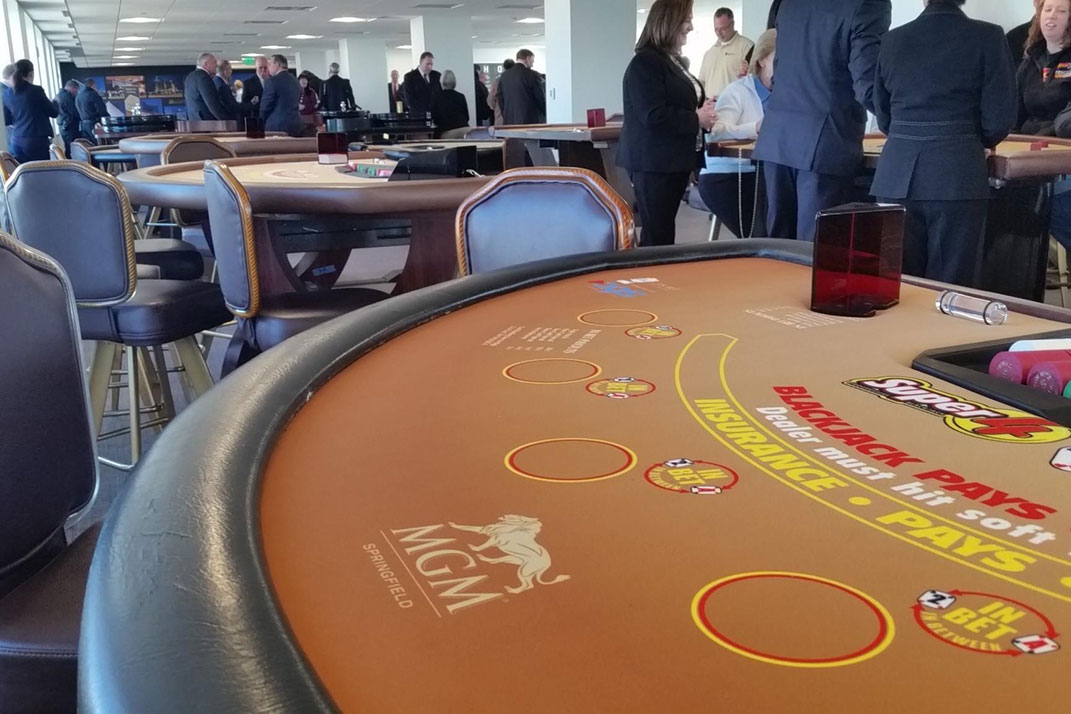 A bill that legalizes Connecticut online gambling and sports betting got approval from the Senate via a vote of 28-6. Their goal is to increase state revenues and boost casino employment in the state.

Approval of the bill came after a short debate that ended several years of attempts to expand gambling in Maryland. Mohegan Sun and Foxwoods Resort feel pressure from casinos in Rhode Island, Massachusetts, and New York. Also, Connecticut casinos suffered due to their temporary shutdown caused by the pandemic.

Senate Majority Leader Bob Duff said that the bill went through a long process. Governor Ned Lamont promised to sign the gambling bill. Also, he would seek federal approval regarding the new gambling compacts with the Mohegan and Mashantucket Pequot tribal nations. 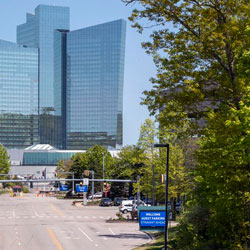 According to sports wagering reports, the governor struck a deal with the tribes, who have exclusive rights to operate casinos. His administration negotiated for the first gambling expansion since casinos started their operations in the state in the 1990s.

The gambling-expansion would be part of Governor Lamont’s legacy. According to online casino reviews, it would be part of the governor’s re-election campaign in 2022. Senator Cathy Osten said that the expansion is more than just about gambling.

Senate President Pro Tem Martin Looney said that it was essentially an economic development bill. Thus, lawmakers are celebrating that they managed to pass it. Connecticut would be the third New England state to allow its residents to bet on national baseball team and other sports. The other New England states with legalized sports betting are New Hampshire and Rhode Island.

How Important is Bluffing in Poker?